Striking a balance between earned, owned and paid media in ecommerce

Thank you! Check your email for the whitepaper
Oops! Something went wrong while submitting the form.

Juni will not share your information with any third parties except for our verified partner network. Submit your email for even more valuable content, delivered straight to your inbox.

How should your ecommerce business go about prioritising earned, owned and paid media?

We give eligible UK ecommerce businesses flexible credit limits, relaxed payment terms and 0% interest to boost their cash flow. But for all ecommerce entrepreneurs, that cash flow needs to drive extra sales and scale the business.

So, where do you focus your attention (and cash) to make sure that you’re growing your audience, growing your sales, and ultimately scaling your business? Are earned, owned and paid media most likely to get the results your ecommerce business needs?

What is owned media?

A simple owned media definition would be media channels over which you have control. Your ecommerce store, blog posts, marketing emails and social media posts are good examples.

To varying degrees, you have ownership of the messaging and the platform on which it is being published.

What is earned media?

Earned media is publicity that is secured as a result of your efforts via owned and paid media. Sharing, reposts, reviews and user-generated content are examples of earned media.

What is paid media?

As you’ve probably guessed, that leaves paid media, which is content and media which you pay for in order to reach your target audience. It includes PPC ads, paid social and other types of advertising.

How to strike a balance between earned, owned and paid media

Earned, owned and paid media all have a part to play for your business. So, as an ecommerce entrepreneur with only 24 hours in the day, how do you strike a balance between them?

The impartial, third-party nature of earned media ultimately makes it the most valuable channel because of its increased level of trustworthiness. The trade-off is your lack of control over content, messaging and frequency.

That leaves paid media and owned media. Paid media vs owned media is the true balancing act for you and your ecommerce business. In simple terms it’s about quick wins vs lasting results, the cost of ad spend vs the value of your time, and broader reach vs control and community.

Both paid media and owned media have their benefits. Let’s take a look at some of them.

You can reach people who are ready to buy from you

By targeting your media buying, you can reach people who are at the point of purchasing. Put your product in front of them at just the right time and you’ve got a sale. The result is a sales funnel that’s often a lot shorter than your owned media funnel.

Owned media means building an audience on the strength of your content or products. Paid media lets you piggyback on an existing audience — which can be as specific or generic as you want — in order to reach a larger audience far more quickly.

Owned media channels are hungry for content. You need to be constantly working on new blog posts, emails and other content in order to maintain them. Paid media could be as simple as one effective ad campaign, meaning the creative and content components require a lot less upkeep.

Your content lasts longer and can drive sales for longer

A blog post you write today might still be driving sales in 10 years’ time. The return on investment in paid media (or lack of it) is instant. As soon as you spend your budget or switch off your ad, your paid media stops bringing new customers to your store.

You can build customer relationships and brand loyalty more easily

With owned media, you’re always building your audience and your relationship with its members. Although the goal is the same — increasing sales — owned media is more personal, organic, and often feels less transactional.

You can ultimately reduce your acquisition cost

By building your owned media channels and building relationships through them, you can encourage repeat custom and drop your customer acquisition cost for much bigger margins.

You have full control over messaging, format and cost

With paid media, someone else will usually dictate how many characters you’re allowed, restrict your messaging to some degree, and control the costs of reaching the people you want to. Owned media gives you far greater control over what you’re communicating, how you’re communicating and the cost of doing so.

We’ve got our own experiences of striking the right balance between earned, owned and paid media in ecommerce. Our founders worked in ecommerce and digital marketing before creating Juni. In some ways, Juni comes from trying to strike the sort of balance we’re talking about here. That’s because our founders could never find a financial product that was right for ecommerce.

Juni was created in part to handle the financial admin that comes with paid media. No more dealing with ad spend across different platforms and currencies, managing all the receipts and invoices, or arguing with banks over arbitrary spend limits. Sound familiar?

Juni makes media buying easier. Bigger spend, less time on admin. That means more time to spend on owned media and other parts of your ecommerce operations. Ready to boost your media buying? 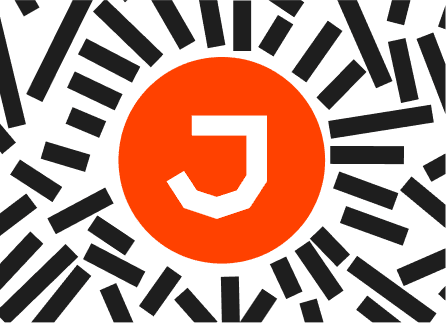 Juni is the financial platform built for ecommerce. We give you a unified view of your finances, with cards, mulitcurrency accounts, and banking, accounting and advertising integrations - all in one place. We can even help boost your cash flow with working capital, cashback and more.

Thank you! Check your email for the whitepaper
Oops! Something went wrong while submitting the form.

Juni will not share your information with any third parties except for our verified partner network. Submit your email for even more valuable content, delivered straight to your inbox. 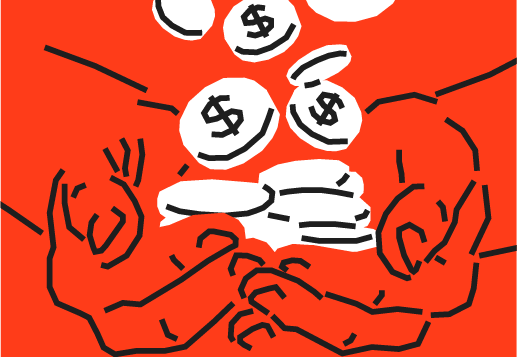 January 27, 2023
How to optimise cash flow management when markets are down
Juni
Financial platform
Read article 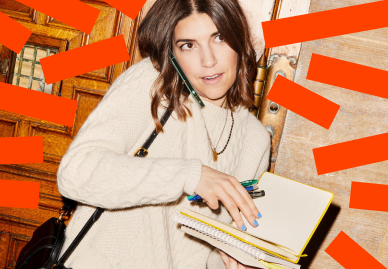 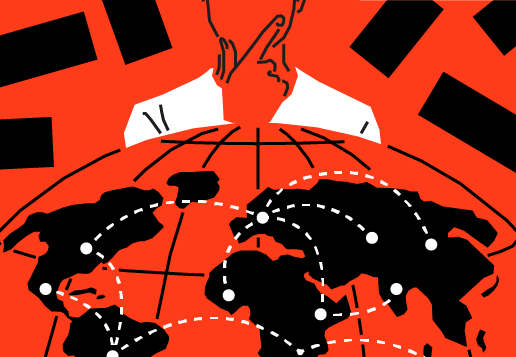 Subscribe to our monthly newsletter
Sign up
Juni Technology AB (registration number 559248-0908) and its officers, directors, owners, employees and representatives, including its subsidiaries and officers, directors, owners, employees and representatives of its subsidiaries (“Juni”) provides this information (the “Information”) for informational purposes only and you should not construe any Information as legal, tax, investment, financial, or other advice. The information and the opinions and views contained therein or otherwise by Juni have not been tailored to the objectives of any one individual or corporate entity, are current only as of the date hereof and may be subject to change at any time without prior notice. Juni does not have any obligation to provide revised Information in the event of changed circumstances. Juni strongly recommends you to seek a duly licensed professional to provide you with any legal, tax, investment, financial, or other advice you may need. Juni expressly disclaims any liability for the accuracy and completeness of the Information. You alone assume the responsibility of evaluating the merits and risks associated with the use of any Information before making any decisions based on such Information. You agree not to hold Juni liable for any possible claim for damages arising from any decision you make based on the Information.

Start using Juni within a week

Fill out the form and start using Juni within 5 working days.
‍
Your information will not be shared with any third parties. We will only contact you regarding Juni.

Thank you! Your submission has been received!
Oops! Something went wrong while submitting the form.

Thanks for signing up. Our next newsletter should be with you by the end of the month - enjoy!

Oops! Something went wrong while submitting the form.